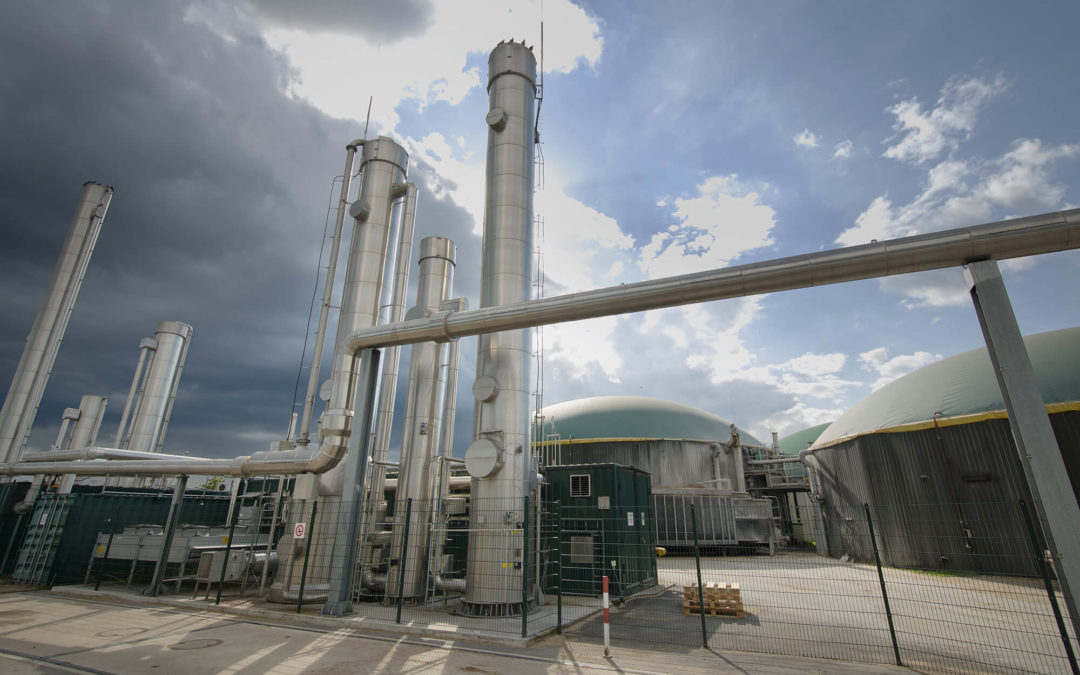 As many of you know, DGA, along with the Center for Climate and Energy Solutions (C2ES) and the World Wildlife Fund, launched the Renewable Thermal Collaborative in October 2017. Today, I am excited to say GreenBiz Group named the Renewable Thermal Collaborative an “Organization to Watch” in the 2019 edition of their annual “State of Green Business” report. I believe there are three reasons why that’s the case.

First, the Collaborative is tackling a significant climate issue. Energy used for heating and cooling comprises approximately 50 percent of total global final energy demand and 39 percent of energy-related carbon dioxide emissions. In the United States, heating and cooling account for more than 25 percent of total energy use across residential, commercial, and industrial sectors at a cost of $270 billion annually. Despite its large energy and carbon footprint and its significant potential to reduce carbon emissions, the use of renewable energy for heating and cooling applications, including biomass, biogas, geothermal, landfill gas, and solar thermal, has received relatively little attention compared with renewable electricity.

Second, the Collaborative is focused on expanding renewable energy use in the sectors where thermal energy plays a major role—manufacturing and buildings—which are also the sectors where U.S. emission rose most rapidly in 2018, according to the Rhodium Group. Manufacturing had the largest increase of any sector—55 million metric tons—and Rhodium projects it will increase its share of overall U.S. emissions and to overtake power as the second leading source of emissions in California by 2020 and to become the leading source of emissions in Texas by 2022. And the buildings sector’s emissions increased 10%. Scaling up renewable thermal use in these “forgotten sectors,” as Rhodium calls them, will be a key part of getting the U.S. on track to meeting its Paris Climate Goals.

Third, the Collaborative includes an exciting set of leaders from business, government, and the non-profit community. Business leaders who recognize the importance of finding renewable solutions so they can meet ambitious clean energy goals include Cargill, General Motors, Kimberly-Clark, L’Oréal USA, Mars, and Procter & Gamble, as well as Element Markets and Mas Energy. The City of Philadelphia is one of many cities who recognize that thermal energy, especially heating in northern climates, must be addressed if we are to solve the climate challenge. And two leading non-profits—the Center for Climate and Energy Solutions (C2ES) and the World Wildlife Fund—staff the Collaborative along with my organization, David Gardiner and Associates. It is this collection of unusual bedfellows which gives me great optimism about the possibility of making progress in scaling up the use of renewable thermal technologies and cutting the carbon emissions associated with heating and cooling.

In 2019, we look forward to continuing to advance renewable thermal solutions by engaging with even more stakeholders. I hope others agree that the RTC is an “Organization to Watch” and that you will will keep your eye out for exciting new announcements over the coming year.

For more information on the Renewable Thermal Collaborative, visit renewablethermal.org.