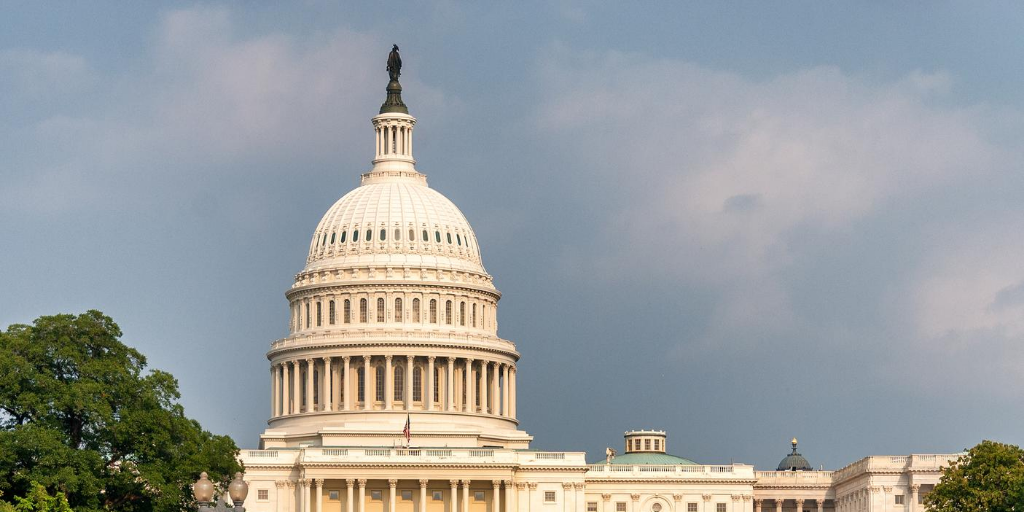 By Lynn A. Kirshbaum, Senior Associate and Deputy Director of the Combined Heat and Power Alliance

In September, the Combined Heat and Power Alliance hosted its 2020 Virtual Summit: The Role of Combined Heat and Power (CHP) in a Low-Carbon Future. The goal of the Summit was to convene experts from across the CHP industry and beyond to talk about CHP and how it can help to reduce emissions, improve electric reliability and community resiliency, and save money. Attendees heard from over 50 speakers over the course of three days during panels, keynote addresses, and breakout sessions. Speakers included government officials, end users of CHP systems, those in the nonprofit sector, electric and gas utilities, energy industry analysts, and those from across the CHP industry, including engineering, development, and financing.

The Summit provided a great opportunity for both speakers and attendees to learn from one another, discuss the many benefits of CHP systems, and outline the vision and role that CHP plays in a decarbonizing world.

An Efficient Way to Generate Electric and Thermal Energy

Combined heat and power systems are an efficient way to generate electric and thermal energy, helping to cut costs and reduce emissions while creating and sustaining jobs. The average efficiency of fossil-fueled power plants in the U.S. is 33 percent. This means that two-thirds of the energy used to produce electricity at most U.S. plants is wasted. When this electricity generation is combined with an on-site boiler for thermal energy needs, efficiency improves, but only to 50 percent.

However, improvements in CHP technology over time have resulted in properly designed CHP systems typically operating with an overall efficiency of 65-85 percent, with some approaching 90 percent. This is compared to an overall efficiency of only 45-55 percent when electricity and thermal energy are provided separately. CHP systems achieve these high efficiencies by recovering the waste heat by-product of electricity generation as useful thermal energy for heating and cooling. Currently, CHP comprises about 8 percent of the electric generating capacity in the U.S., but the U.S. EPA estimates there is more than 240 GW of technical potential at over 291,000 sites across the country.

CHP systems also have a high capacity factor, meaning that they run nearly continuously. Well-situated CHP systems can have capacity factors at 95 percent, which is much higher compared to other resources. This also means that CHP can help to support intermittent renewable resources by providing a consistent source of power that can smooth out the peaks and valleys of intermittent generation from resources such as wind and solar: CHP can help to enable these renewable resources.

The efficiency that CHP systems are able to achieve allows them to reduce emissions. Because CHP systems combust less fuel to provide the same energy services, they reduce all types of emissions, including greenhouse gases, criteria pollutants, and hazardous air pollutants.

We heard from multiple speakers that no one thing will solve the climate problem. In order to slow down the process of climate change, we will need to deploy a variety of solutions, particularly things that are cost effective. Many smaller solutions can help to contribute to the solution of the bigger problem.

The Need for Reliability in a Changing World

Despite being a technology that has existed for over 100 years, CHP, or cogeneration, and its benefits are still unfamiliar to many. In addition to using less fuel inputs to achieve the same energy outputs, thereby saving money and reducing all types of emissions, CHP systems are also highly reliable – including during severe weather events – and can improve a community’s resiliency. 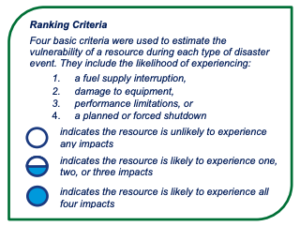 Various speakers highlighted the role that CHP must play in delivering reliable and resilient power as the climate changes and we see more extreme weather events that can lead to grid outages. CHP’s reliability will be even more important as the demand for electricity increases as sectors, such as transportation, electrify to reduce their carbon emissions.

It is clear that CHP has to play a significant role if we are to achieve a low-carbon future. However, one of the largest hurdles that the CHP industry faces, and was reflected on during the Summit, is educating and communicating with policymakers and the general public about CHP and WHP benefits. By continuing to relay CHP’s efficiency, low-carbon, and reliability benefits, the CHP industry will continue to find a role a low-carbon future.

To learn more about DGA client, the Combined Heat and Power Alliance, visit them online at their website, on Twitter, and on LinkedIn.