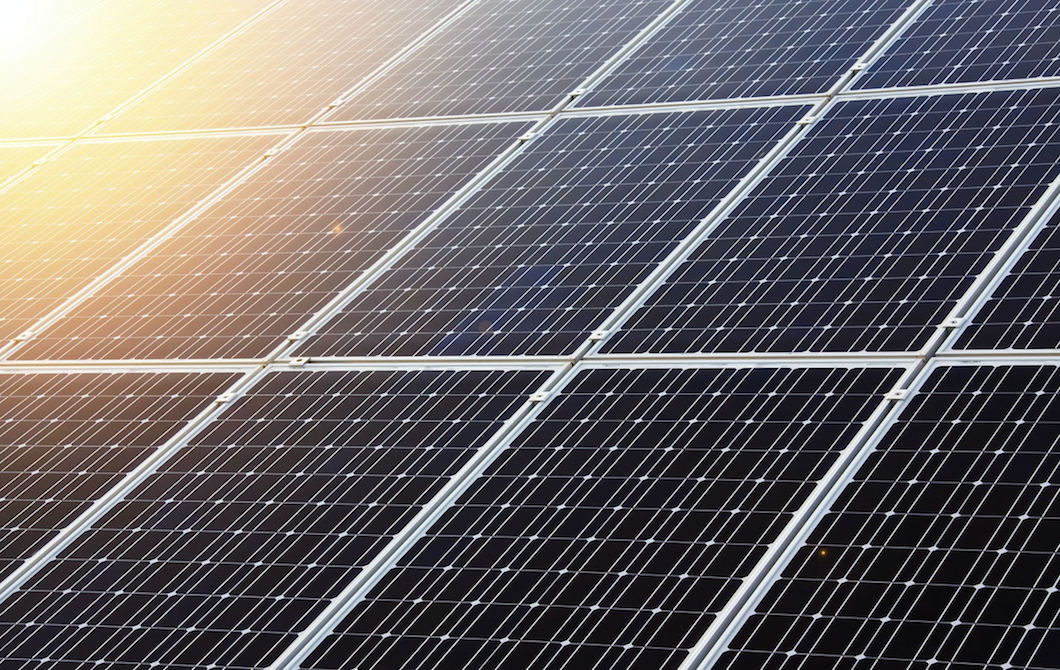 Two weeks ago, I participated in both the Renewable Energy Buyers Alliance (REBA) Summit and GreenBiz’s VERGE conference. These are always uplifting events as so many leaders from the corporate renewable energy sphere come together to discuss what they are doing and how they can do even more. It’s the perfect antidote to depressing news!

REBA is reorganizing to scale up corporate procurement of renewables from the current level of dozens of purchasers to tens of thousands. And there was terrific energy around a wide range of topics which might enable that massive scale up. Hannah Hunt of the American Wind Energy Association and I led a series of wide-ranging conversations with companies such as BlackRock, Facebook, Freeport-McMoran, Google, and Microsoft about how companies should engage in encouraging planners to build out the transmission grid to help meet corporate renewable goals. We highlighted a new report from the Wind Solar Alliance on this topic, which builds on DGA’s transmission report from earlier this year.

And we had a full set of discussions about the sleeping giant of renewable energy—thermal energy. The Renewable Thermal Collaborative showcased renewable thermal success stories from its new report from the Center for Climate and Energy Solutions, such as L’Oréal USA’s innovative Renewable Natural Gas project. Kevin Rabinovitch of Mars, Steve Skarda of Procter & Gamble, and Adam Agallaco of the City of Philadelphia participated in a Facebook Live session, outlining how thermal energy, especially heat, represents a significant portion of their carbon footprints and highlighting renewable thermal projects they have undertaken.

The Renewable Thermal Collaborative – One Year In

The group will provide an overview of the Collaborative’s last year and a very high-level state of the renewable thermal market. The discussion will look at why renewable thermal is such an important potential market for these corporate leaders and their peers, and how the Collaborative is working to engage the broader market to create solutions. There’s a huge potential economic and environmental impact to be captured. #rethermal #REBA18

These and so many other sessions at the two conferences highlighted the leadership which many in the corporate community are demonstrating on renewable energy. They are not only scaling up renewable electricity, but also tackling key enabling policy issues, such as transmission, and are at the forefront of addressing issues such as thermal energy, which represents 39 percent of global energy-related greenhouse gas emissions. Their leadership, especially when the Trump administration is working hard to undermine action on climate, gives me great optimism about the future.