Now is the Time for New Mexico to Help Its Manufacturers Save Energy, Reduce Costs, and Cut Emissions 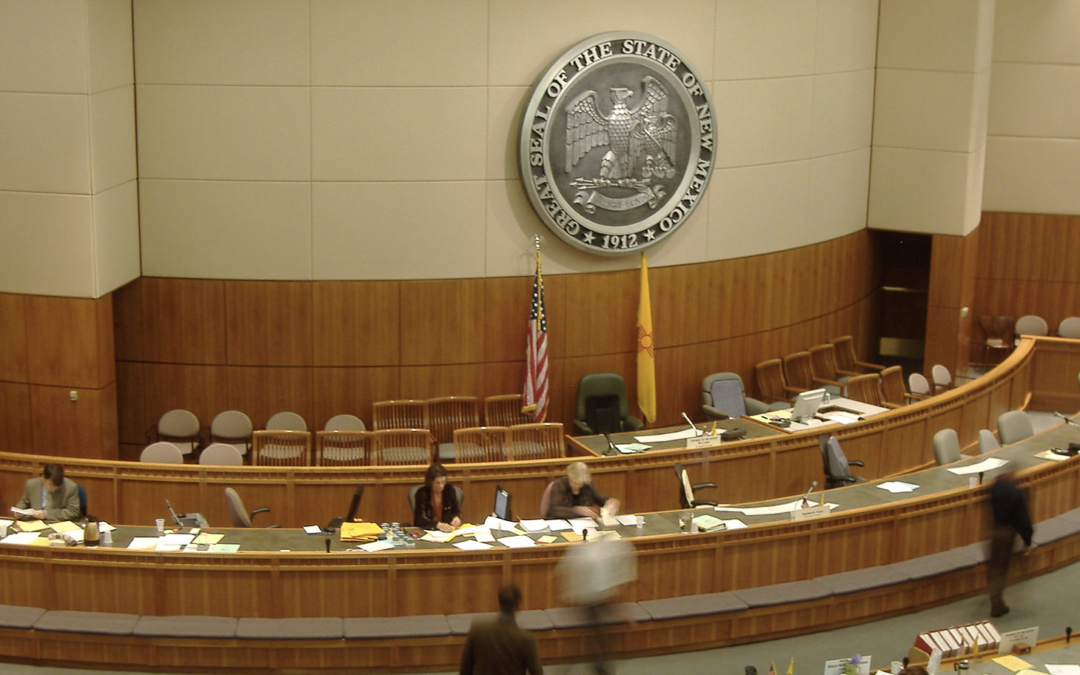 This blog post was written by Alexandra Rekkas for the Alliance for Industrial Efficiency, a project of DGA.

New Mexico is poised to adopt new legislation that will help manufacturers and others in the state save energy and money, while reducing carbon emissions through 2030. New Governor Michelle Lujan Grisham’s ran her campaign in part on making New Mexico a clean energy leader once again—demonstrating leadership that has helped move the conversation around energy efficiency and renewable energy forward in the state.

The bills in question are SB 136 and HB 291, which would extend New Mexico’s Efficient Use of Energy Act (EEUA). The EEUA was first adopted in 2005 and directs the state’s three investor-owned utilities (IOUs) to implement cost-effective energy efficiency programs for their customers. The EEUA requires the IOUs to save eight percent of their retail electricity sales by 2020 (using 2005 as a baseline). SB 136/HB 291 extends the EEUA through 2030. Not only that, but the bills would also allow utilities to “decouple” profits from energy sales so that utilities are more supportive of energy efficiency investment. Plus, they would allow an increase in the investment level for energy efficiency programs—from three percent of utility revenues to five percent.

So why are energy efficiency programs so important to New Mexican manufacturers and other businesses? Although energy use presents a significant cost to companies, there are often cost-effective energy-saving opportunities that companies have not yet captured. Large industrial customers typically report that their energy-efficiency investments must realize a very short (one- to two-year) payback period requirement, which means that many projects that are cost-effective in the long-term will not be approved and initiated.

Utilities have a much larger appetite for long-term investments than manufacturers, allowing them to subsidize projects that may not bring quick returns. Through incentives and rebates, utility programs offset up-front investment in energy efficiency. An industrial customer who would not invest in an energy-efficiency project with a four-year payback period, would be able to offset some of the costs with utility incentives, reducing the payback to two years or less, and meeting their short payback requirement.

We were pleased to see that the Senate Conservation Committee passed the bill out of Committee in late January, with an 8-0 vote, and exhibiting strong support from utilities El Paso Electric and Public Service Company of New Mexico. The House Energy Environment & Natural Resources Committee will soon have the opportunity to act as well, as the House Bill is scheduled to be heard in Committee at a later date to be determined.

By keeping energy use down, energy efficiency investments have helped industries in the state remain competitive, meet their corporate sustainability goals, and create good-paying local jobs. As a recent Alliance report, Committed to Savings: Major U.S. Manufacturers Set Public Goals for Energy Efficiency, finds, a majority of the biggest U.S. manufacturers have set ambitious, public goals for increasing energy efficiency and/or reducing GHG emissions. New Mexico can help manufacturers like these achieve their goals by implementing robust energy efficiency programs. The Alliance urges the House to support HB 291, which would alleviate investment restrictions on the state’s most cost-effective energy resource, ensure steps are taken to align the utilities financial interests with eliminating energy waste, and ultimately help improve the competitiveness of the state’s manufacturing sector.