Hydrogen: An Introduction for Commercial and Industrial End-Users 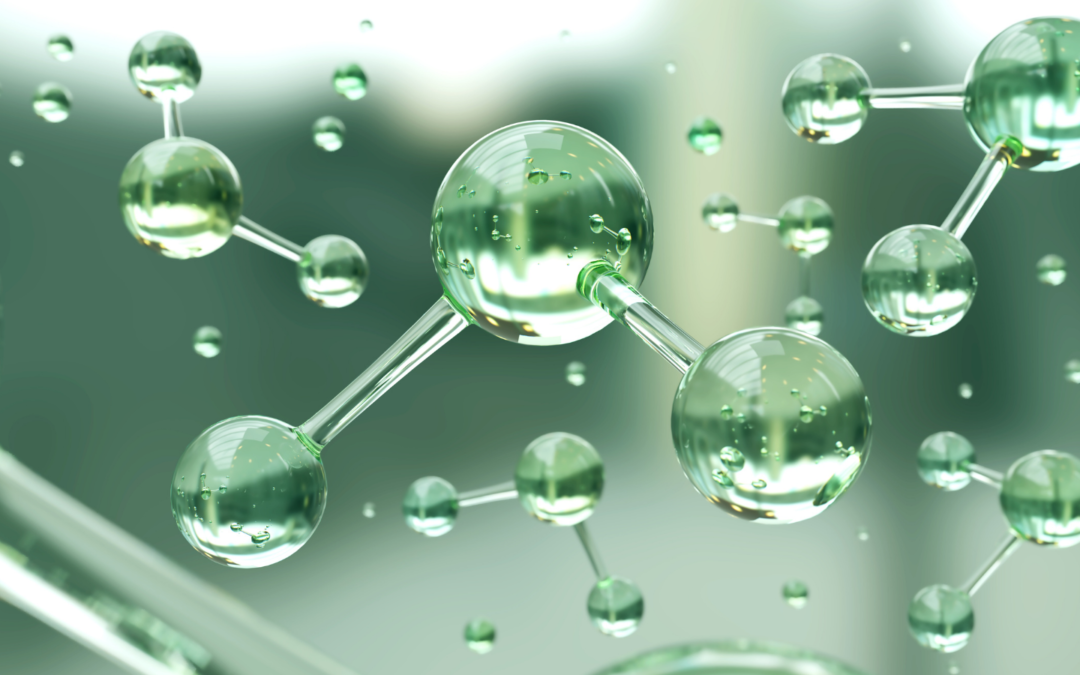 Hydrogen – particularly green hydrogen – has been in the news more and more.  Excitement surrounds hydrogen’s wide range of applications, zero-emissions potential, and energy storage capabilities.  The goal of this blog is to help companies begin think through the hydrogen opportunity; what is it, what can it do for industry, what are the barriers to commercial deployment, and what’s changing in the market?

Hydrogen is a colorless, odorless gas that is a widely-used in industrial applications.

How Does Hydrogen Fit into Decarbonization Efforts?

Hydrogen has been used in the industrial sector for decades. Many industrial processes use it as a catalyst (i.e., fertilizer production, oil refining, and metal processing).

As an energy fuel, hydrogen can be deployed for energy storage (particularly for seasonal storage, or curtailed or intermittent renewable electricity), transportation (via fuel cells), and direct combustion (for residential, commercial, and industrial use).

Blending hydrogen with fossil gas in distribution pipelines – particularly to residential and commercial customers – offers a portfolio-level carbon-reduction opportunity while continuing to leverage the value of the gas distribution network.

Industrial customers may be able to source hydrogen as a process fuel via existing pipelines, of which there are  1,600 miles in the U.S., or new dedicated pipelines.ii The U.S. has several geographic clusters of heavy industry – typically harder to abate sectors – proximate to potentially well-aligned renewables markets; availability of curtailed-, low-cost-, or developing offshore renewables supplies.  These may be especially interesting opportunities for green hydrogen deployment.

What are the Key Barriers to Scaling Hydrogen?

What’s Changing in the Market?

Basic hydrogen production technology has existed for decades, but significant changes in the market may suggest that hydrogen – and particularly green hydrogen – is poised for transformative impact.

Projections for green hydrogen’s achievement of commercial scale vary, and the challenges to be managed between now and then are not insignificant.