Celebrating 20 Years of David Gardiner and Associates: Lessons Learned and Our Vision for the Future 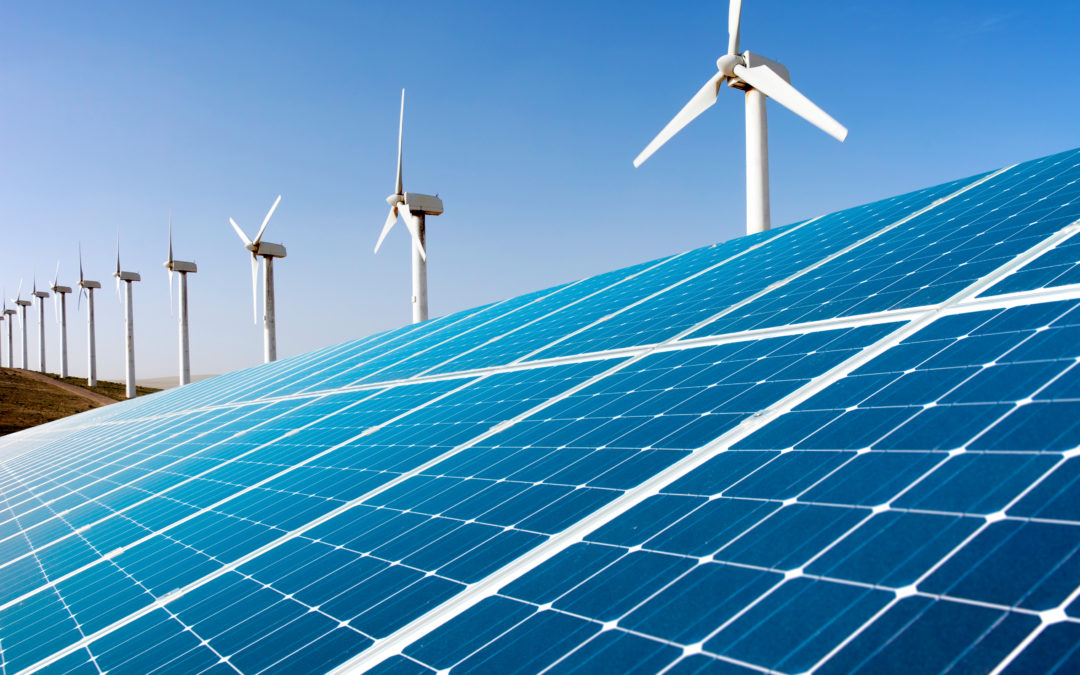 By David Gardiner, Principal and President

Twenty years ago this week, and two days after President George W. Bush was sworn into office, I started David Gardiner and Associates in my basement office. I can distinctly remember sitting at my desk that first morning, staring at my phone and computer, and feeling nothing but terror as I pondered how to build a business where I could continue tackling the climate challenge. The early days did not offer much hope, as the new President rejected the Kyoto Protocol and virtually all other measures to move forward. But I look back at DGA’s first 20 years and see three important lessons worthy of celebration. They make me very optimistic about the future prospects for the scale and speed of climate action which the crisis demands.

Lesson #1: Collaboration creates impact. The most important lesson of DGA’s first 20 years has been the incredible opportunity to work with DGA staff, clients, consultants, and partners. Without these colleagues, none of our work and progress on climate and clean energy would have been possible. But collaborating with others not only creates impact, but also makes the journey fun and rewarding. To help demonstrate the power of collaboration, I mention a few specific people and organizations in the next few paragraphs. And to all of you who have worked with DGA over the past two decades, I say a loud and extended “Thank You.”

Lesson #2: Focus on large-scale carbon opportunities that aren’t getting the attention they deserve. Over the past 20 years, DGA has focused on technologies with big carbon reduction potential but which weren’t getting the attention they need from policy makers and key market players. Our job has been to make these and other technology solutions compelling and workable, even as they may be new, unsexy, or complex. Here are two examples:

Lesson #3: The intersection of business and the climate community is a powerful lever for change. The rapid growth in the business and investor communities’ commitment to tackling climate change is one of the most important trends of DGA’s first 20 years and we can see the actual and potential ability for this to make a huge impact in markets and on policy. Here are a few examples of key points:

These lessons from DGA’s first twenty years make me very optimistic about our ability to make rapid progress. President Biden’s early actions on climate change indicate his administration will play a significant role, but the key to future success is expanding collaboration, a focus on under-recognized technologies and issues, and the increasing engagement of businesses committed to solving climate change. I look forward to working with all of you to seize these opportunities and making further progress!