Blog: Corporate Access to Renewables is Growing on a Global Scale 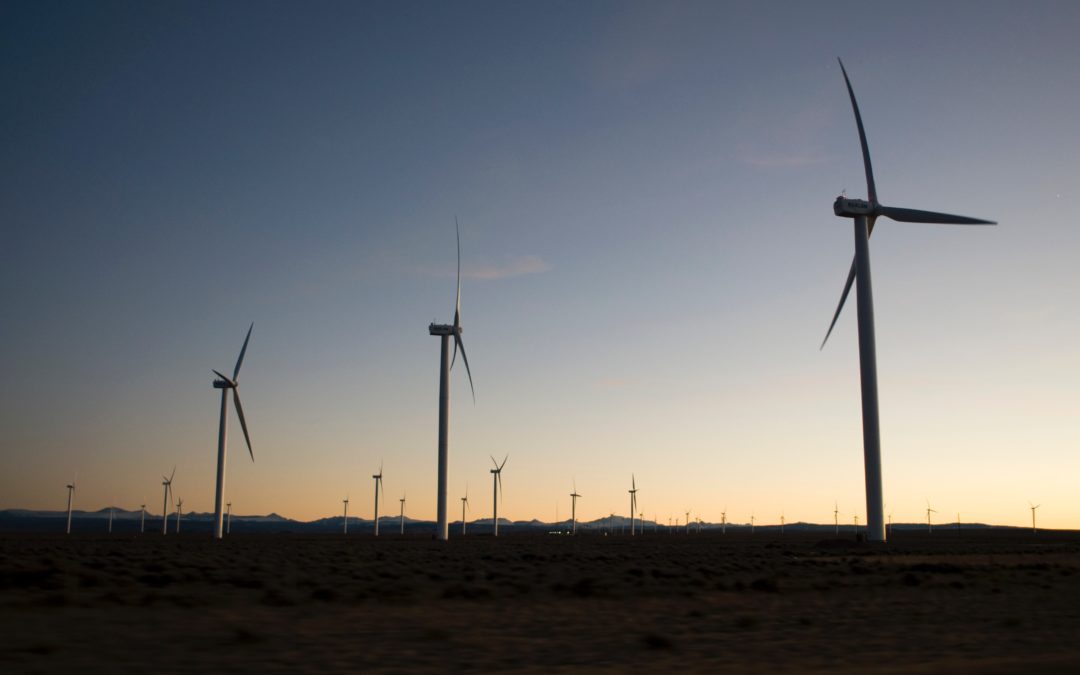 By William Sherman, in collaboration with David Gardiner

In recent years, Power Purchase Agreements (PPAs) have been the main avenue for large businesses to procure renewable energy and have received considerable attention in the United States. But companies have recently successfully argued the European Union (EU) should expand the corporate PPA market.

In December, Amazon, DuPont, Facebook, Google, Microsoft, Unilever and other companies urged the EU to lift on all regulatory barriers (direct and indirect) to PPAs and to establish ambitious 35 percent renewables by 2030 target for member states.

In response, on January 17, 2018, the European Parliament voted to increase its member states renewable energy target to 35 percent by 2030 and to require states to remove barriers to corporate customer access to renewable energy. Now negotiations between the Council, the Commission, and Parliament will begin in early 2018 to make the new energy target and other amendments legally binding. These ambitious objectives came about because of influence from major corporate players. 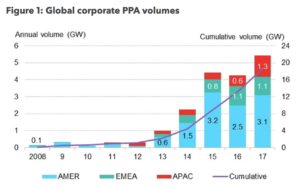 The EU’s 2009 renewable energy policy, the Renewable Energy Directive, created significant barriers to PPAs, limiting corporate abilities to tap renewable resources. As the EU began to indicate in 2016 that it would remove these barriers, companies, led by Google and Microsoft, began expanding their role in European clean energy markets, procuring more than 1 GW of renewables through PPAs that year (almost tripling in volume compared to 2015 capacity), and another 1 GW of clean energy capacity in the final quarter of 2017 alone.

If the renewable energy targets are agreed upon and the regulatory barriers are lifted in upcoming legislative decisions, the surge in renewable PPA purchases could expand even further, helping companies of all industries achieve their global climate and sustainability goals.