40% of the Fortune 500 Active in Climate Based Initiatives 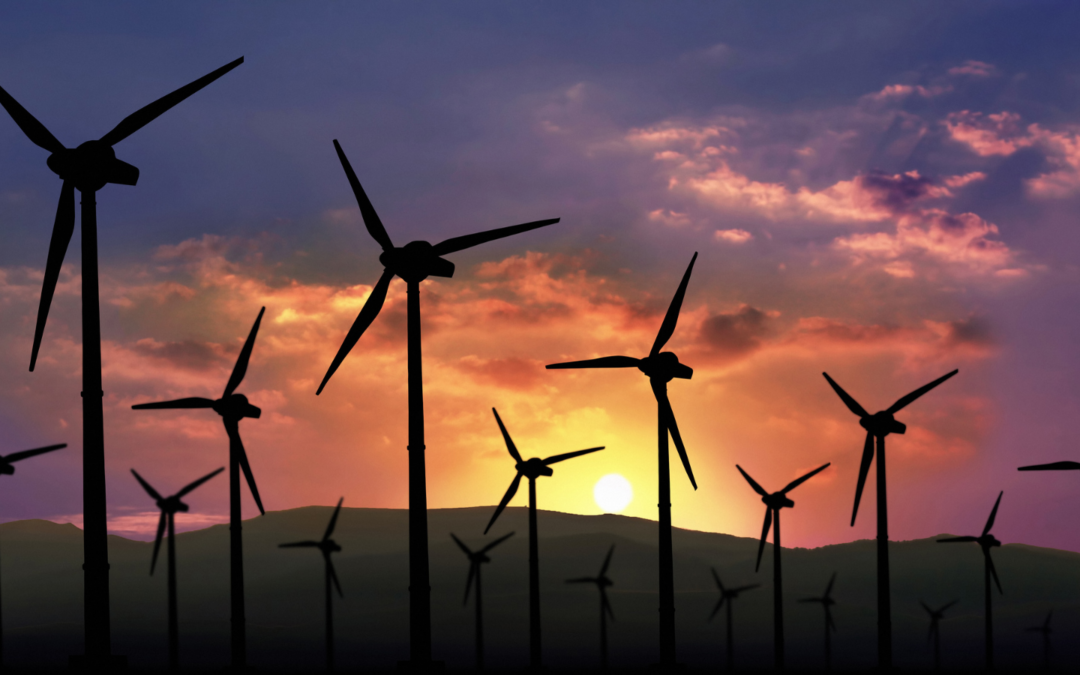 Editor’s note: This post is based on the fifth edition of the David Gardiner and Associates (DGA) Corporate Climate Tracker, which is updated on an ongoing basis. Check back for exclusive, periodic updates. You can find the article introducing the tracker here.

DGA is beginning the new year with an update to its Corporate Climate Tracker, to reflect changes in corporate climate commitments and participation in climate initiatives.

The Tracker is designed to help stakeholders understand how businesses are—or aren’t—engaging on climate, by summarizing their participation in a portfolio of major climate initiatives. Using publicly available data, the tracker captures participation in climate-related initiatives from Ceres, The Climate Group, Clean Energy Buyers Association (CEBA), Science-Based Targets Initiative, We Are Still In and the We Mean Business Coalition.

A summary of corporate participation across the six climate initiatives and 19 industry sectors can be found below: 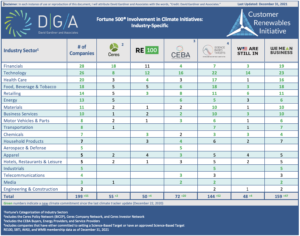 In 2021, there were several notable changes in corporate climate activity:

DGA created the tracker to provide the market a sense of the movement across corporate climate commitments. Climate change was a major news headline throughout 2021, from extreme winter weather in Texas that left 10 million without power, to forest fires in Colorado during the holiday season.

The climate provisions in the Infrastructure Investment and Jobs Act and other federal legislation from this year demonstrated that addressing the climate crisis and accelerating a clean energy transition are major priorities to policymakers, corporations, and the American people. New corporate commitments to U.N.’s “Race to Zero” campaign were also made ahead of the COP26 conference in Glasgow. It is encouraging to see that participation is increasing across these sustainability initiatives, and that trend should continue into 2022.

In future updates of the Corporate Climate Tracker, DGA will look to incorporate additional climate initiatives that fit within greater decarbonization efforts, including electric vehicle targets and energy efficiency goals.