Statement on the Supreme Court’s West Virginia vs. EPA Ruling 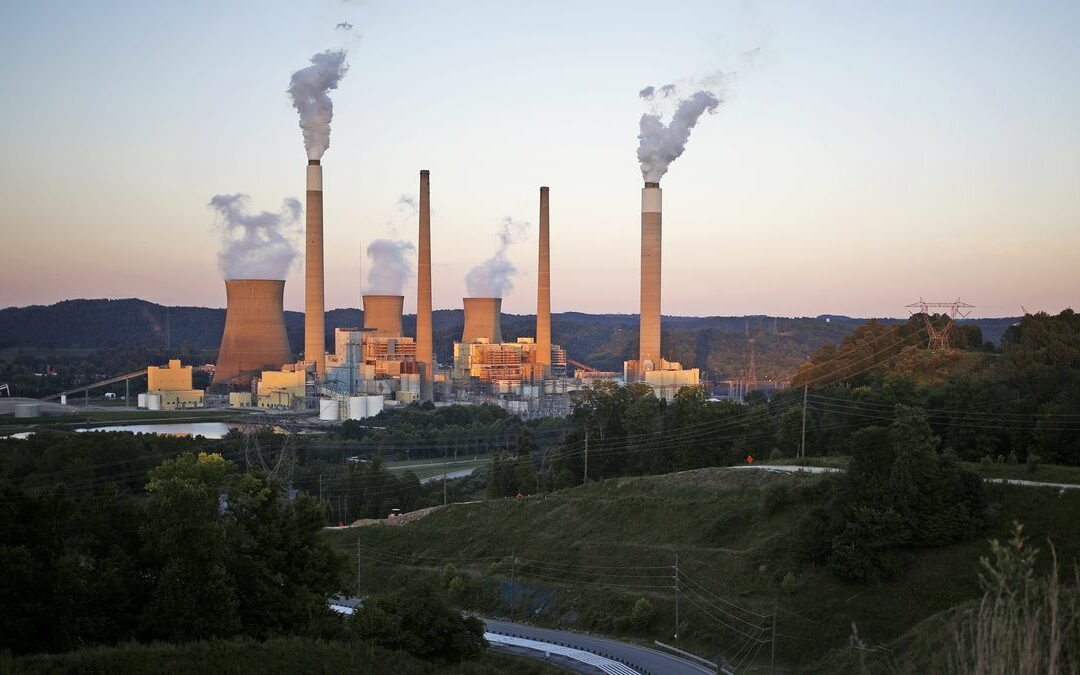 Statement from David Gardiner and Associates on the Supreme Court’s West Virginia vs. EPA Ruling

DGA is extremely disappointed by the Supreme Court’s ruling in West Virginia which places arbitrary and harmful roadblocks on EPA’s ability to protect American health and safety at a time where we need to be using every opportunity available to address the climate crisis.  The court may have failed us, but hope is not lost.  Many states, businesses, utilities, and members of the public are already shifting to clean energy. But the need for strong policies across the federal and state government that support access to and the development of clean and low carbon resources endures.  As such, DGA calls on Congress and the President to act for the people and smash the barriers that the Supreme Court has erected.