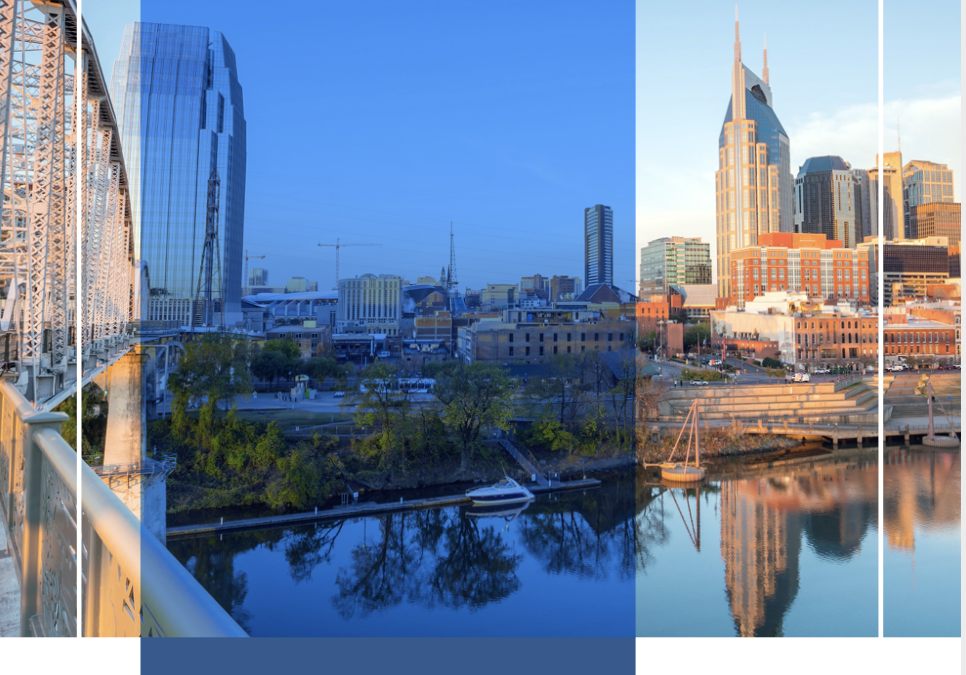 This report analyzes three questions to assess how the sources of electric power in the Nashville area may affect the area’s competitive position for attracting new businesses:

DGA’s analysis finds that corporations are not only increasingly looking to procure renewable and low- or zero-carbon electricity, but that they are also stepping up their efforts to focus investment and new facilities in areas that offer those electricity resources.