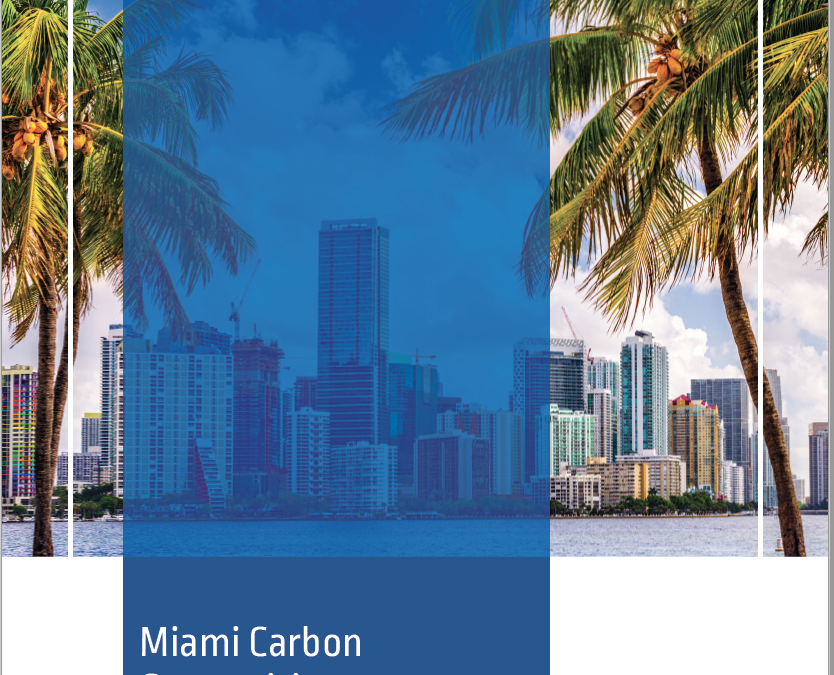 This report analyzes three questions to assess how the sources of electric power in the Miami area may affect the city’s competitive position for attracting new businesses:

Download the full report by filling out the form below.