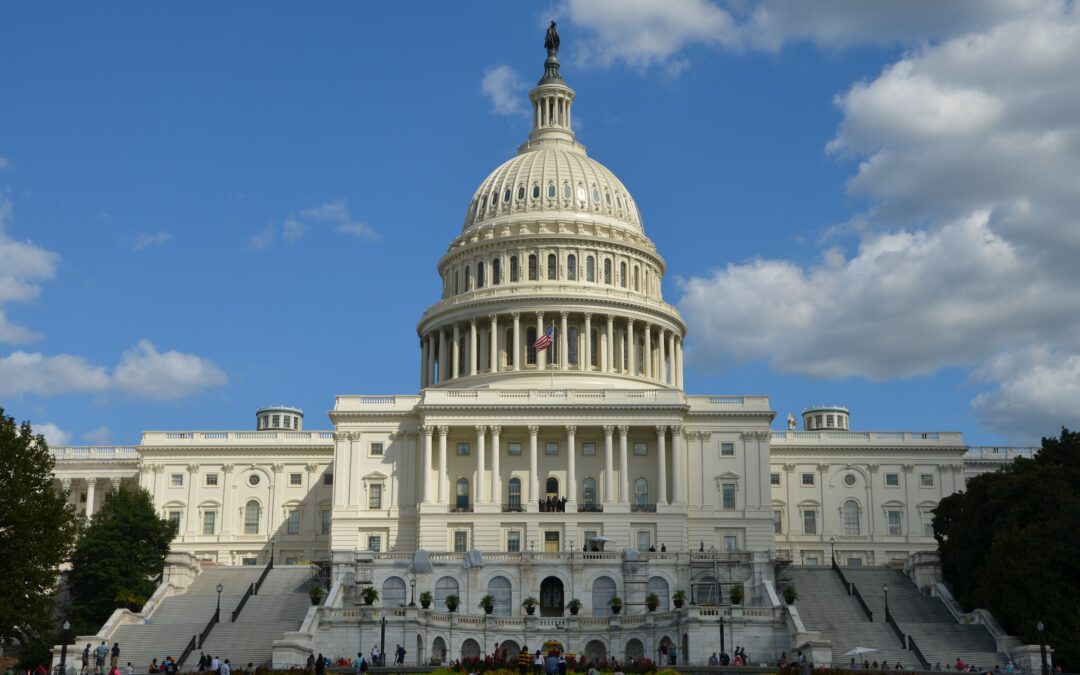 David Gardiner and Associates was thrilled to see President Biden sign the Inflation Reduction Act of 2022, which will accelerate the nation’s clean energy transition and reduce costs for American consumers.

The bill invests $369 billion in climate and energy, including tax credits for emissions-free energy production, incentives for companies to manufacture green technology in the U.S., and clean energy rebates for residential buildings.

For years, DGA’s clients have used their varied expertise to advocate for bold climate action, and the Inflation Reduction Act represents a major victory.

Christina Hayes, executive director of Americans for a Clean Energy Grid, applauded the bill’s inclusion of new funding to accelerate federal and state permitting of transmission lines. Among  many provisions, the new law includes $2 billion in low-interest direct loans for transmission built in a National Interest Electric Transmission Corridor and $760 million in grants to help siting authorities facilitate on- and off-share transmission lines by funding studies and analyses associated with the projects (Sections 50151-2).

“By delivering low-cost clean energy to consumers, the buildout of large-scale transmission would decrease the average electric bill by more than one-third, saving a typical household more than $300 per year,” Hayes said in a statement.

Although the IRA does not include an investment tax credit for transmission — a provision ACEG had sought — the legislation should reduce barriers to siting of electricity transmission projects, Hayes said.

The IRA will also help accelerate use of renewable thermal energy in American industry, a priority of the Renewable Thermal Collaborative.

Provisions include a number of tax credits that will lower the cost of renewables and make it easier for RTC members to meet their emissions reduction targets. The legislation provides investment tax credits for hydrogen and for renewable natural gas properties, and it extends tax credits for technologies like solar thermal, which expired at the beginning of this year (Section 13102).

Importantly, the bill also creates mechanisms for tax exempt entities, governments, and tribes to receive direct payments instead of some tax credits. Meanwhile, taxable entities will be able to exchange certain types of energy tax credits for cash payments.

The Combined Heat and Power Alliance cheered the IRA’s inclusion of near-term incentives to deploy CHP, which will improve the economy’s energy efficiency and reduce emissions.

The Alliance supports the new incentives to produce fuels of the future, like clean hydrogen, which will power the next generation of CHP systems. Additionally, the IRA creates incentives and programs for non-profit, commercial, and industrial energy users to improve their energy efficiency — CHP and WHP can help those consumers achieve these critical goals.

Estimates suggest the Inflation Reduction Act will help the U.S. reduce its carbon emissions by 40% by 2030, over 2005 levels. Technologies and initiatives championed by DGA clients, such as renewable thermal energy and CHP, as well as expansion of clean energy transmission, will be essential to achieving this goal.