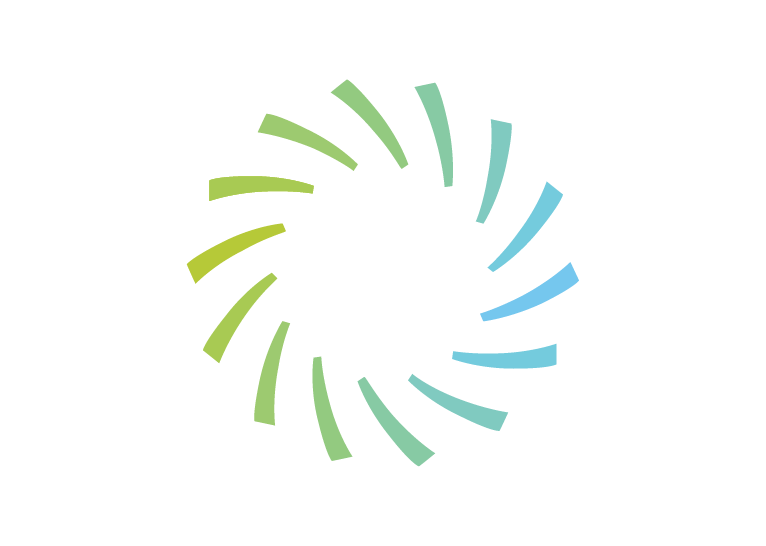 On June 20, the Ohio Senate released an omnibus amendment that corrects current wind setback requirements, enacted in 2014 (HB 483, 130th General Assembly), which have been a critical barrier to clean wind energy development in the state. David Gardiner and Associates (DGA) applauds the Ohio Senate for including the wind setback in the omnibus amendment and strongly encourages the House to support the amendment for inclusion in the final version. The Senate’s action will help the many Fortune 500 companies that want to buy renewable energy find those choices in Ohio. Read our press release here.