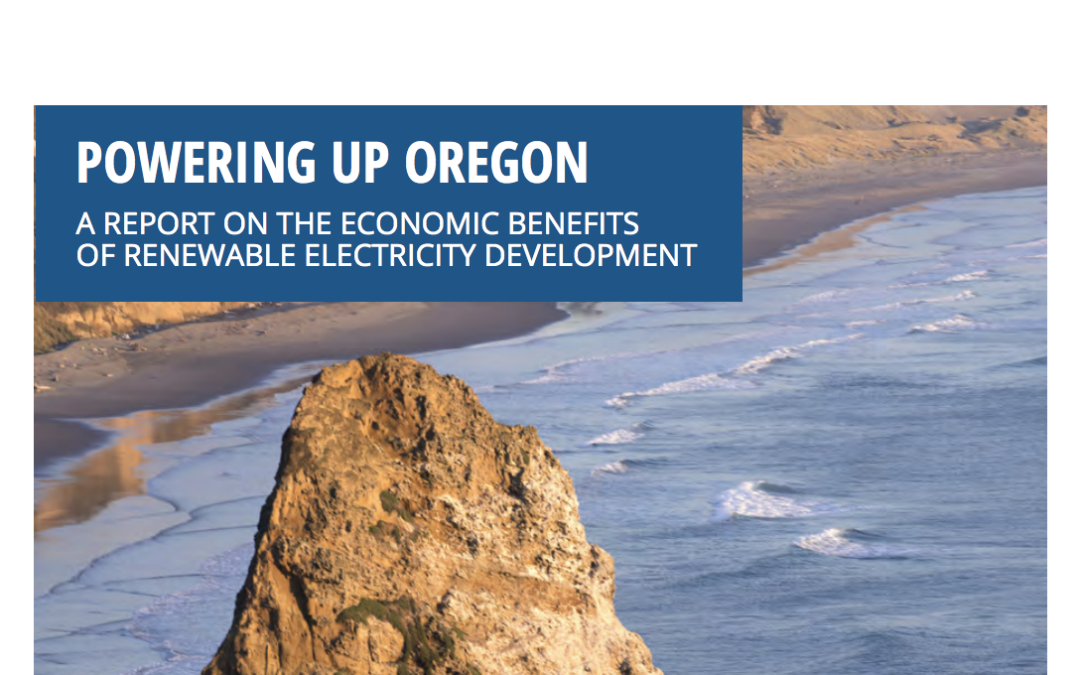 Our analysis finds that both states can not only exceed the EPA’s proposed Clean Power Plan, but generate almost 100 percent of the electricity needs entirely from renewable sources.

Click here to read the Oregon report and here for the Oregon Public Broadcasting news piece.